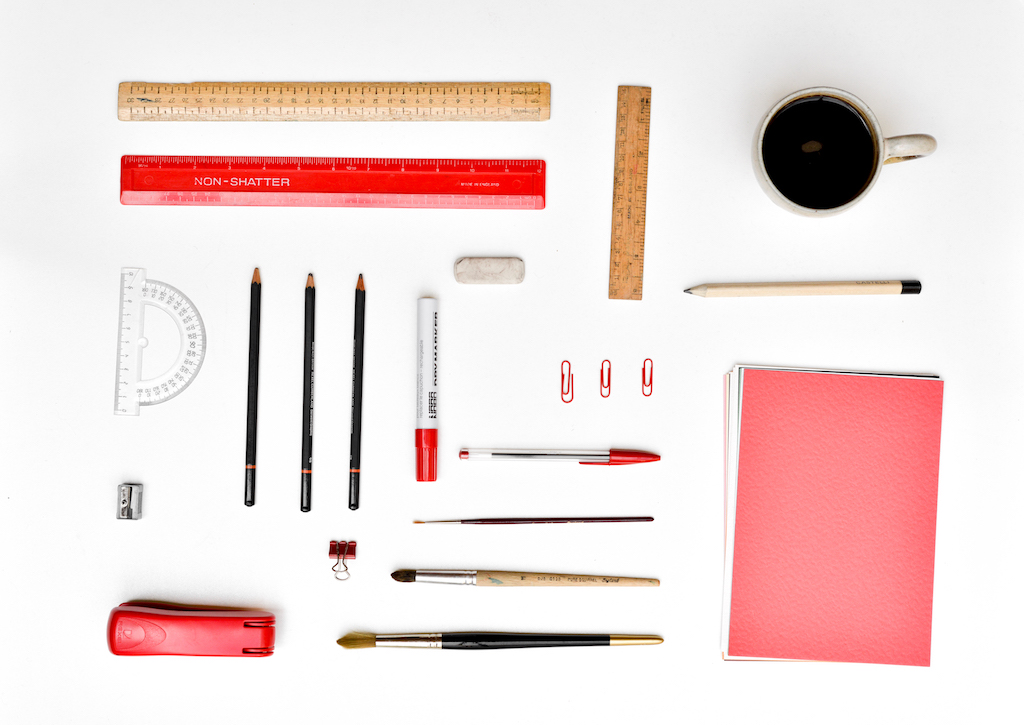 After submitting that thesis, my life has been put on hold. I’m still not yet done with university—there are two more assignments due on June 7th—but for the most part, I’m living like a college graduate. I cook, I bake, I clean the apartment, I watch TV, I spend the entire morning drinking coffee and staring blankly at ‘Add New Post’ page.

My two-bedroom apartment is the very definition of having too many things. My sister used to live in the apartment with me before she got married, and there are tons of stuff that she didn’t take to her new house. There are still two full bookshelves containing her hardback, super thick clinical books. And don’t make me start on the things I’ve found in my kitchen cupboards. A third of the sauces might be past the ‘best before’ date.

That being said, I love doing spring cleaning, only, I do it every couple of months, and live the rest of the days very messily. And before you get any fancy idea, what I mean by spring cleaning is figuring out where things are and putting them in different places and re-reading cards from friends and families before putting them all back in the box.

I find it very hard to throw away things. Even the things that I know I won’t use in a lifetime.

My partner is the opposite of me. Last year, he wanted to throw away a pair of his shoes because I’ve bought him two new ones (there was a ‘buy-one-get-one’ promo). I said, ‘But these shoes are still wearable, right? Keep it for doing something dirty. You might want to use it later.’

He threw away the shoes on a weekday so I couldn’t have a say on it.

Some months later, he looked at my shoes collection and said, ‘When we are married, your shoes should fit in the cabinet.’

I foresee that we would have fights concerning shoes. And probably everything else.

Here’s my problem: I still have that pair of pink sandals that I wear once a year out of guilt but own since high school.

Where does this habit come from? Well, honestly, from Mom.

As a typical Asian Mom, she is the first hoarder that I know of in my family. She is reluctant to throw anything away, just in case we would still use them. Plus, she is reluctant to throw away anything that still works. It doesn’t matter that we will not wear the ugly sweater anymore, what matters is that ugly sweater can hypothetically serve its purpose, even when all it does is occupy a 30x15x3 cm space in our wardrobe.

We still have countless barbies and poly pockets that haven’t been played in over a decade, safely tucked in a glass bookshelf on the third floor of our house in Jakarta. And enough number of dolls to fill two floor-to-ceiling cupboards.

When I asked why she didn’t throw any of these things away, she said, ‘They can still be played by your kids.’ Yet when my baby nephew was born, my parents and grandparents showered him with new toys and stuffed animals.

Yes, this is the problem we all face in this era: we buy things we think we like, and we buy even more of them, with four-fifth of the things we own ending up in the landfill over the course of our lives.

I know, it’s sad, but trust me when I say that I’ve been getting better. The only inorganic stuffs I’ve bought in the past few months are books.

So today, the plan is to turn on the music and declutter the apartment. I’ll update this post again later.

I’m too tired to do this. I need lunch. Food. Lunch. So far, I’ve managed to throw:

So how does the apartment look now? Well, zero change.

I’m too tired to do this. Let me have some tea.

Mission failed. Probably I should buy that Marie Kondo’s book. You know, the one about the art of decluttering or something. There. I Googled it up for you.

Post-writing thought: If I ever gonna move away from this apartment—which I will sometime in the second half of next year—it’s gonna be a very, very, very, very, very hard month. Yes, I’m pretty sure I need a month.