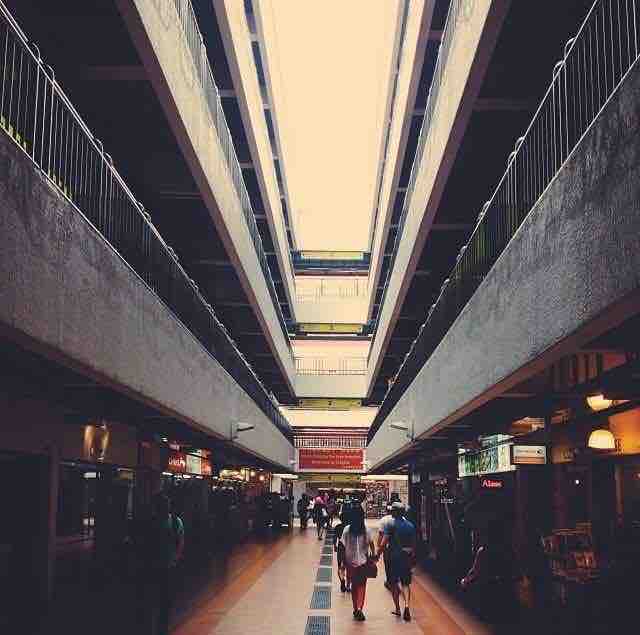 I’ve watched a lot of movies and read a lot of books and they all give the same message: there’s The One waiting for you. There’s someone out there who’s perfect for you, and when you meet him or her, you’ll just know.

I don’t believe in that.

And about love at the first sight? I don’t really buy that either. Yes, you can get attracted after meeting someone for the first time. But love? It takes much more than just that.

Instead, I believe that we meet people. We grow close to one of them. Over time, we begin to choose him. Through every mistake, fight and tearful sleep, we choose him, again, and again. Until one day, we make him The One.

I’ve talked a lot of times with my friends on this. It’s interesting, because some of them share my view, while others are adamant that there’s one Eve for every Adam.

Some believe that there’s that one person who complement their personality and character, who’s the yin for their yang. And when they meet their soulmate, they will just know it.

But if you ask both Adam and Eve, I don’t think they were made perfect for each other. They would have struggled. They would be mad and fed up with each other. But they made it work.

Why, you ask, do I speak out about this?

Because I believe the idea is a bit dangerous.

The notion of believing in The One creates such a high expectation on our partner. In our minds, probably we already have a list of what he should be like: he should be kind, he should play basketball, he should be at least 15 cms taller than me, he should love his parents, he should have his own business, he should have everything in his life figured out. And if we meet someone and he lacks certain points, we would second guess ourselves: what if my ‘one’ isn’t really him? What if a more perfect person for me exists?

It also creates the illusion that when you finally meet your soulmate, your relationship would be effortless, and not effortful.

We would meet the person destined for us in the right place at the right time. From then on, our relationship would not be a struggle. Sure, we may have some differences but they would not be something that triggers an emotional breakdown.

I really disagree with this.

Every couple has their own problem. For me, for a while it was age gap. Then long distance. And then insecurity. And next. And next. One of my friends is struggling for parents’ acceptance. Another faces problems because they come from different racial backgrounds.

And does it mean because we go through a lot of rough patches, we are not with our The Ones?

Ah, only time could tell.

I don’t believe in The One. It’s true. But I believe in choosing someone, and making him The One. He’d not be the-ultimate-perfect-person-destined-for-us-with-whom-we-would-live-happily-ever-after, but I believe we’re going to make it, because we choose each other.

If you believe in the existence of your soulmate, that’s okay. I just hope you’re not going to have unrealistic expectation on what your relationship would be like. (Really, it would be a harsh wake-up call.)

And once, I read a story about an old couple. They were asked on the key of their long-lasting marriage. They said, ‘We work hard on it.’

So expect a lot of hard work. It’s not going to be a bed of roses.

Photo of my partner and I taken by Joshua Chan