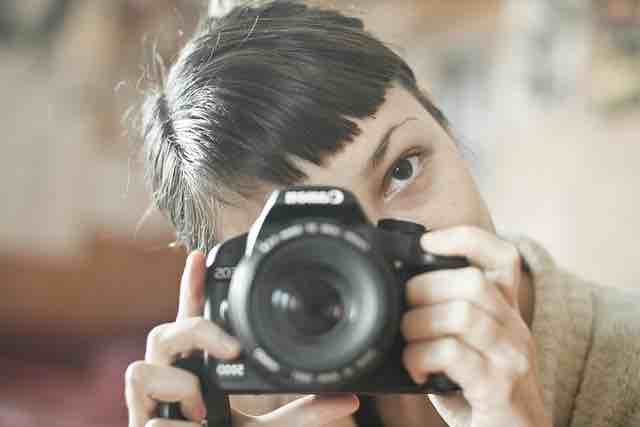 Anyway, considering myself a writer, I decided to go to the Melbourne Writers Festival. Last Sunday, I dragged my faithful boyfriend (because Sunday is our date day), and we sat down on one of the seminars titled, ‘The World According to Short Stories’.

One of the speakers, short-story author Paddy O’Reilly, said this:

How we read people tells so much about us than how we behave.

If you’ve known me for quite a while, I’m pretty sure you’ll say that one of the adjectives that describe me is judgmental. Yes, I judge. I criticise. And like all other writers, I have an opinion for almost everything. I pay attention. I analyse. I think deeply about simple, random things and how those may signal greater, significant problems.

Of course, at the very least, I always try to be in their shoes and put everything into content and context, but most of the times, of course, I fail.

Always a fan (and ex-student) of Psychology, I’ve read a paper on what you say about others says a lot about you. Essentially, research found that if you see people positively, you’re more likely to have positive personality traits (in other words, you are happy, kind-hearted and emotionally stable). In contrast, if you see people negatively, you’re more likely to be narcissistic and anti-social. (Okay, we all know where I stand on this scale.)

While the correctness of the paper can always be disputed, I think it’s fair to say that if you judge people negatively all the time, there’s something wrong with you. Probably that’s how your brain signals you that hey, this particular area really troubles you.

Some days ago, I scrolled through my Instagram and smirked at how flawless the pictures of my friends were: beautiful views, perfect bodies, awesome sense of fashion. It turns out probably I do care about dressing up and how people think of me, despite trying to not care about how people see me my whole adult life.

Think about it. Be honest with yourself. How do you read people these days? It would tell you a lot more about yourself than how you actually see yourself.