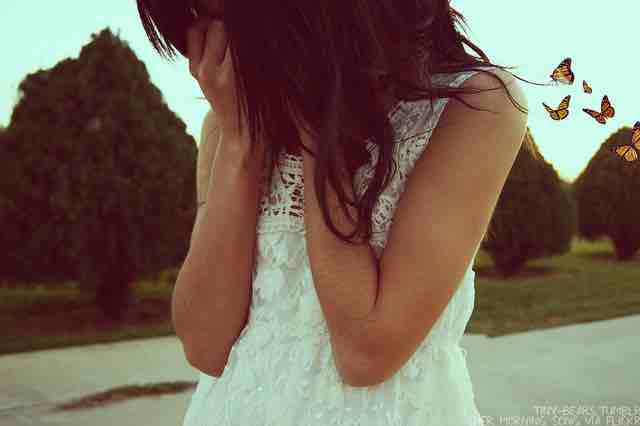 In a conversation earlier today with my close friend, I said this to her, ‘Good people make mistakes too.’ I was not trying to cover for the mistakes that people did, but at that time, I was thinking of what someone else told me, ‘Everyone is a good person, only if you wait long enough.’ So I said that to her.

I really think so. Generally speaking, I think everyone is good. Or probably. No one’s born evil, right? And deep down we all have this kind of morality where we want the greater good. Yes, we are selfish, but overall we are good. We are nice. Or nice enough.

Some hours later, I’m thinking about that sentence I said to my friend, and I’m thinking about it when I’m reading a book about writing. In the chapter titled, ‘Characters’, the author said that we ought to spend a lot of time in the head of the characters we create – what’s she like? Why’s she behaving a certain way when her coffee’s spilled?

And while reading that paragraph, I remembered something else that someone told me sometime ago: we always judge ourselves with the inside context, we always judge people purely based on their action.

I’d say that I’m still a good person. Even when I was rude to the waitress who took too long to bring my food, but that was because I was just having a very, very bad day. My rudeness was well justified.

But when I saw someone else being rude to a waitress, I simply assumed that he was a bad guy. He probably had a temper. It didn’t occur to me that his wife just got diagnosed of cancer, or that his dog just died. I didn’t know his story, I just judged.

I know, I’m not defending all of those people (and ourselves) who do wrong things. But I’d like to point out the fact that we’re more lenient on ourselves because we have some inside knowledge. Probably when you know the inside knowledge of the person who’s making a mistake, you’re more likely to understand his or her actions.

Like, you know, probably your colleague was dumping you more work that she couldn’t handle because she was going through a bad breakup. Probably your friend was being an ass because he was really lonely and depressed. Probably your parents wanted more of your time, and thus treated you like a child again.

My significant other always reminds me of giving the benefit of doubt. He’s the one who always believes the best in people. Oh yes, good people make mistakes too.