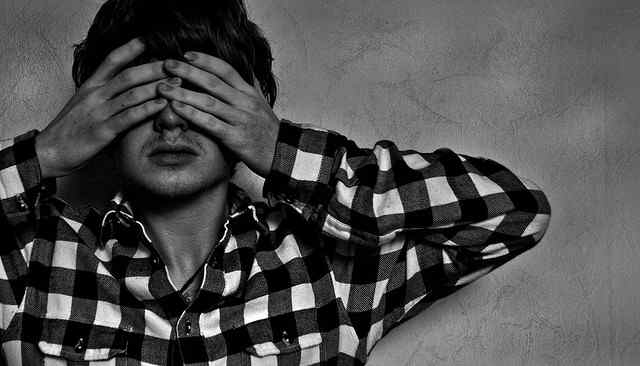 Before writing this, I have written something else in anger. Of course, I wouldn’t post that one, but it makes me realise how distance could really help you put things into perspective.

Yesterday was a good day. I received a very good mark on my copyediting subject, which I have worked so hard for. I couldn’t be happier, because I really do want to be an outstanding editor. I want to write well. I want to be able to edit well.

This morning, the bomb drops.

Ironically, I thought I was doing okay in this assignment. It’s about creating your online portfolio using WordPress.com, and it’s something that I know. I mean, I’ve been doing it for years. I’ve secured jobs because of my blog and online resume. I mean, I might not be the best, but I was pretty sure I was okay. Until I’m not.

I always have a love-hate relationship with grades. I’ve written about it once, and perhaps it’s time to taste my own medicine once again. I know somewhere in the back of my mind that grades don’t rule my life. Sure, they reflect your classroom skill, but your out-of-classroom expertise is even more important.

But it’s just funny how one alphabet can ruin your morning.

I know, I should have been more adult-like about this.

But it’s hard to separate yourself from the work you’ve done. At least, it’s always been a problem for me. Perhaps that’s why I hate feedback or criticism, because I know I have given my heart and soul. And when someone says that it’s what it is and I can just improve from there (and of course, I know I can), it just rubs the wound because I would automatically feel that my best is not good enough.

To this, I admire Biz Stone, the co-founder of Twitter, a lot. In his book Things a Little Bird Told Me, he shares many stories of failures and successes. But what captures me the most is his ability to be invested 100 per cent in whatever he is doing, even if it doesn’t yield the results he expects. He’s not scared of the emotional attachment in work – the potential fear of getting hurt and disappointed. No, he just gets things done.

It’s always been hard for me to rise again after feeling like a failure, because I know I have invested so much and that I have given it a good shot. And it’s just a small thing, really. (Who will remember your grades one, two years from now?)

So let me learn a good life lesson, right now, for the umpteenth time.

Stop letting people who do so little for you to control so much of your mind, feelings and emotions. You are much, much more than just a series of mistakes, grades and work.

I’m determined, a bad morning will not ruin my day.