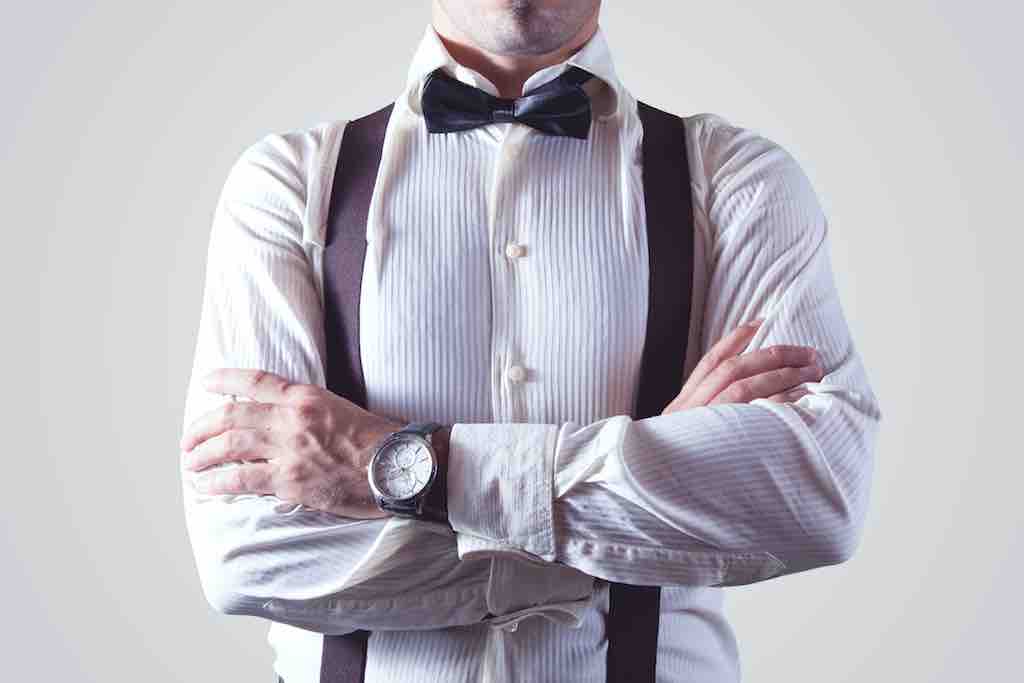 Being an adult is being able to be accountable for your own life and the decisions that you make. An adult must willingly take responsibility for his/her own actions, be mature, know which way he/she wants his/her life to go, and respectful of others. I don’t think being an adult can be defined with age. In some cases, an eighteen-year-old can be more of an adult than a thirty-year-old.

I don’t think someone can ever be a full-grown adult, in sense of character and personality-wise (if we measure it by age, then in Indonesia, someone is considered an adult when they reach the age of 17). I think we, as humans, continue to grow to, hopefully, be a better version of ourselves.

With that said, now I think I am more of an adult than I was two/three years ago. I am nowhere near perfect and there are times when my maturity level matches that of a teenager. But I’m working on it.

I’m currently in the 7th month of my pregnancy and I’m sure once my baby comes, I’ll be forced to be even more adult, even more grown-up, and even more mature.

I first considered myself an adult when I moved back home from Auckland after my studies. I had to make all these decisions about my life and finally be responsible for my own income and spending. That was hard at first, but everything that happened helped shape who I am today.

In my opinion, being an adult is to be fully independent – with a stable income, marriage and a family of your own.

Adulthood feels like a faraway dream that I’m constantly chasing but never quite living. Even at 25, I feel like a ‘faux’. And I have this nagging fear that I’ll never, truly, be an ‘adult’.

I don’t think adulthood can be universally defined. It is more of a personal feeling. To me, being an adult means being reliable on big responsibilities. This also means being accountable for said responsibility.

Do I consider yourself an adult? Not really. I consider myself to be in a transition state to adulthood. I lead a team in my youth organisation and responsible for many activities that we organise. I am also a tutor in uni so I have to lead a classroom and responsible for the learning experience of all the students. However I am still financially dependent with my parents.

[I first consider myself an adult] when I got my first job. I felt someone is depending on me and have high expectations on my work. They also trust me to work independently on several occasion.

[But] like I said earlier, I don’t think adulthood can be universally defined. I think the best judge of adulthood is other people and even this could be subjective.

Being an adult is not only being mature biologically, but also psychologically. It is, therefore, difficult to set a definite age to mark someone’s adulthood. An adult should possess the maturity to make sound decisions and to take responsibility for his/her actions. As teenagers nowadays are so engaged with technology, it successfully provides them with much information that they become knowledgeable and well-informed. Such teenagers might think of themselves as adults due to the knowledge or information they possess, however, it might not always be translated into sound decisions or actions. Someone can be considered as an adult when when he/she has gained the information and make use of the information to make sound decisions and be responsible for their actions.

When I graduated from high school and got my right to vote in the election, I thought I was an adult already. But as time goes by, I learnt that I was far from being an adult at that age. I was not able to think far beyond myself at that age, and regardless of my education and knowledge that I possessed, the world seemed to revolve around me. It was throughout the years and the process of exploring, making mistakes and learning from experiences that I gradually became more mature and more suitable to be called as an adult. It was when I had graduated from the university and had spent some time working full time that I started to be an adult. The process to be a real adult went on for some more years afterwards.

I think the fine line of being an adult is when you can make decision yourself and being responsible on that decision (not selfishly of course). If that decision is just to satisfy yourself, that does not count as maturely making decision. I guess in mental state, being an adult is when you start thinking of others before you. Start being responsible of your action instead of pointing fingers.

Another thing I have to mention is in terms of emotional. Instead of being mad and complain about everything, learn to react in the right way. An adult should have self-control. It’s not that I’m saying you cannot be mad, you can, but just in proper time and place.

Making decision is never easy, especially the crucial one about your life. But in order to step to adulthood, you have to take the step forward. There will be consequences of making the wrong decisions. But hey, don’t be afraid to fail. Failures will makes you stronger and take better decisions in the future.

There are just too many things we can see adulthood from: Having your own principles; having dreams; our attitude towards problems, and many more. But all of that wont start until you learn to make decision.

Being adult is kinda paying it forward. Adult’s responsibility is our ‘investment’ in our next generation, so they can be adult that will pay it to next generations after them. At the same time, it would be a gift of freedom where people would respect, in return of us respecting others’ freedom.

Yes, [I consider myself an adult], to some extent. Not yet a ‘100%’ adult but growing each day. I think its started when i went abroad for my study, living without parents at hostel. Despite limited responsibility and freedom, we start to exercise those within our limit.

Time, talent, and free will are God’s investment for us to spend. Adults spend them to potential He puts in them, and will be accounted for what they have.

Being away from parents since I was 18, I thought of myself pretty much as an adult. I had to earn my own living expenses – that is a very adult thing to do. Doesn’t mean adult don’t play games though. The occasional gaming sessions in my books are fine, and can be something adults do as well.

I do consider myself as an adult in the professional world. Being a teacher, it is hard not to do that. The kids look up to you and you are supposed to be telling them what to do, if not lead them in the right direction. Even if I don’t feel like I am an adult, I need to fake it till i make it. When it is just me without anyone watching though, I feel like the occasional sulk or procrastination is permitted. SO long as no one (who are under my care) are watching and I am only doing those ‘not-so-adult-like things’ with the person who truly sees me for who I am, who doesn’t mind me breaking down or burning out in front of – le bf.

In my opinion, being an adult is when one has attained financial independence and has been given added responsibilities or roles to play. The usual convention is defining an adult usually means passing the age of 21 but it goes beyond just an age factor because an adult has to have that sense of maturity and be willing to be accountable for any decisions he or she makes. I consider myself an adult only after university when I entered the workforce, especially when I took on many responsibilities, pay my own bills etc. Being an adult also includes the issue of perception. When people view you as an adult, they treat you like one. At the workplace, more mature co-workers might have the tendency to downplay younger co-workers’ ideas simply because they view the latter as inexperienced. Unfortunately, such perception takes a lot of effort to change and it’s only through one’s work, can Gen Y etc people prove they can contribute effectively to the team as a mature adult.

In my opinion, being an adult can be defined by how much self-control you have and who is at the center stage behind your worldly pursuits. They address two different aspects of adulthood. Self-control is about the emotional side of being an adult. Having a two-year old daughter, I notice how easily children get upset if things don’t go their ways. As we grow up, we think more thoroughly before committing an action and respond less on a whim. We also exercise more restraint on ourselves after amassing a full spectrum of experience, realising that the wheel of life will continue to turn and there is no reason to over-react to a specific circumstance that we have to go through. This is something that constantly evolves. On this front, I am still growing to be an adult: still whimsical at times but continuously learning to have a better control of myself.

The other aspect of adulthood is about who stands at the center stage of our pursuits (career, for instance, would be one main pursuit for most of us). If the answer is anyone but yourself, I would say that is adulthood. The answer can be your family members or even humankind’s future generations. This is about realising that whatever you do for yourself would immediately stop and become meaningless at the end of your life but whatever you do for the sake of others would not only bring joy and meaning to your life but also have the potential to live on after you have left the world. Selflessness is a concept that is foreign to us at birth and could only be developed with a lot of maturity.

No, I can’t say I do (or ever have) [consider myself an adult]. It doesn’t help that, as a teacher, most of what I do is colour in pictures and sing Disney songs, and it certainly doesn’t help that I’m the size of an eleven-year-old and still shop in the kids section.

I was never one of those kids who was in a rush to grow up and after watching Peter Pan and reading The Little Prince I’m still not in any rush to now. Sure, I deal with adult things like work and bills, but I don’t think that necessarily makes me an adult.

I think being an adult is a role we temporarily take on when a situation calls for it, or a part of us we use to deal with ‘adult things’. Perhaps when I have a child of my own I’ll have to start behaving more like an adult but I’d like to hope I’ll never fully be an adult and will always have a bit of kid in me.